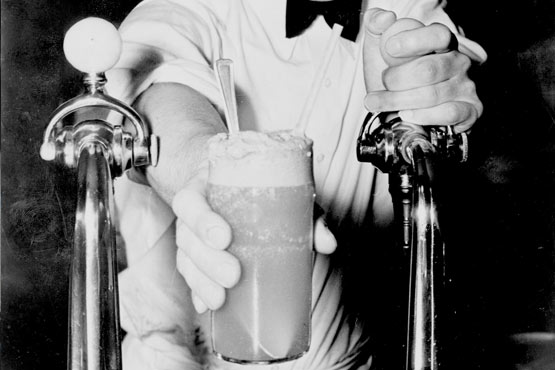 Water in The Oil Is A Real Problem for Older GM Vehicles – Can A Bad Intake Gasket Cause Water In The Oil?

The problem is most of the cylinder heads brought to us for those years are for water in the oil and there is nothing wrong with them. Mechanics and owner alike take them off, presuming it must be in the heads …. it is kind of, it is the intake gasket that seals against them.

According to AERA Technical Bulletin TB 2074R, the effected models are from 1996-2003, 8th character of the VIN code is J or E. General Motors has designed a new intake gasket P/N 89017279 and new head bolts P/N 11588915 for the shorter bolts and 11588914 for the longer bolts. GM’s gasket kit 19169127 includes everything. If you use Fel-Pro, Victor or any other brand name gasket, these design improvements are in those as well, probably at a cheaper price.